In this Gothic story of deep bonds and chilling mystery, a young girl named Esther ventures deep within a forgotten forest.

There, she seeks out a potential cure for her mysterious illness: a life-leeching plague known as the Pale Cachexia.

But when Esther meets Seina, who lives all alone in a towering manor, the two girls are drawn to each other in a tale of friendship, sorrow, and bitter loneliness.

Their story is shadowed by the dark secrets of the manor and its cemetery, which haunts Esther even in her deepest dreams. 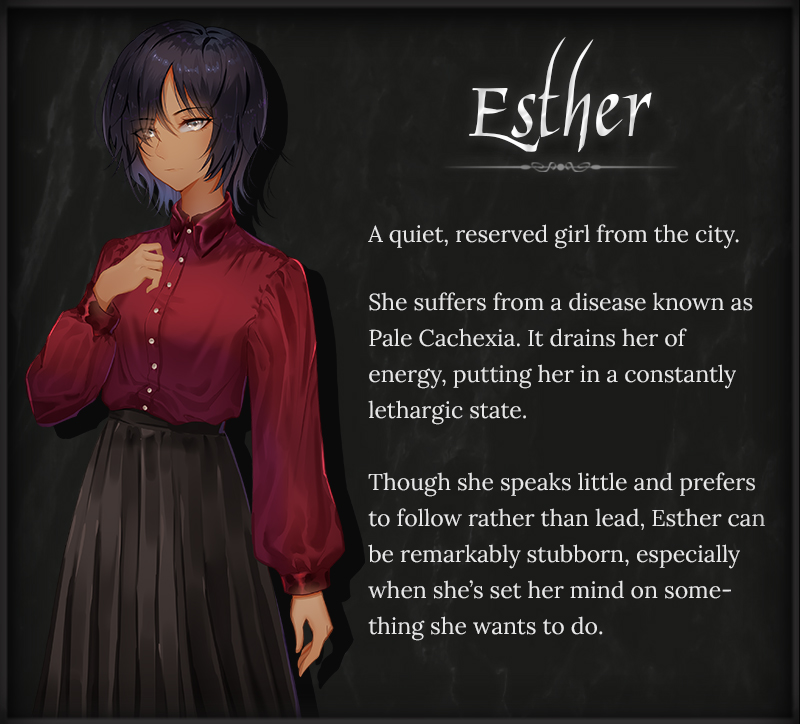 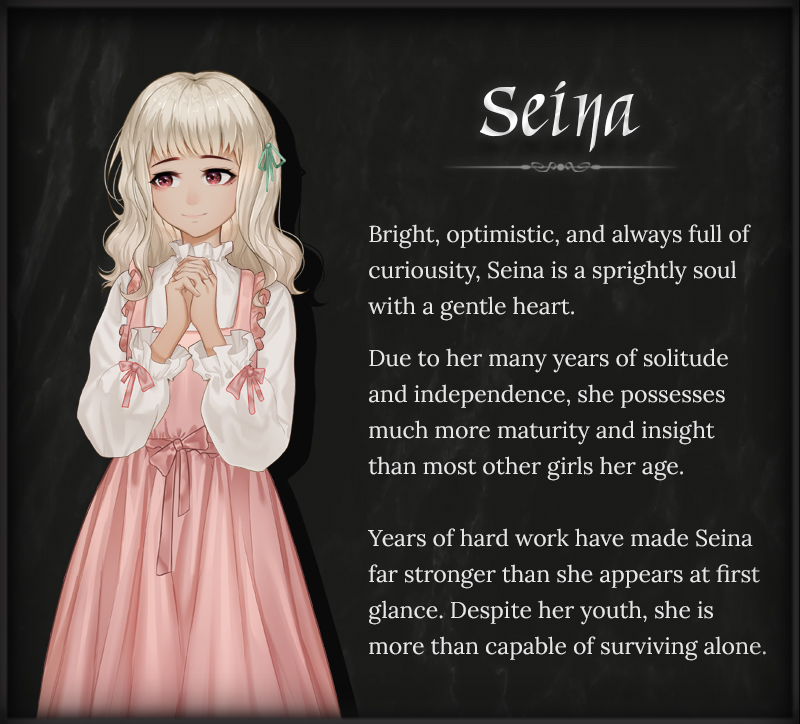 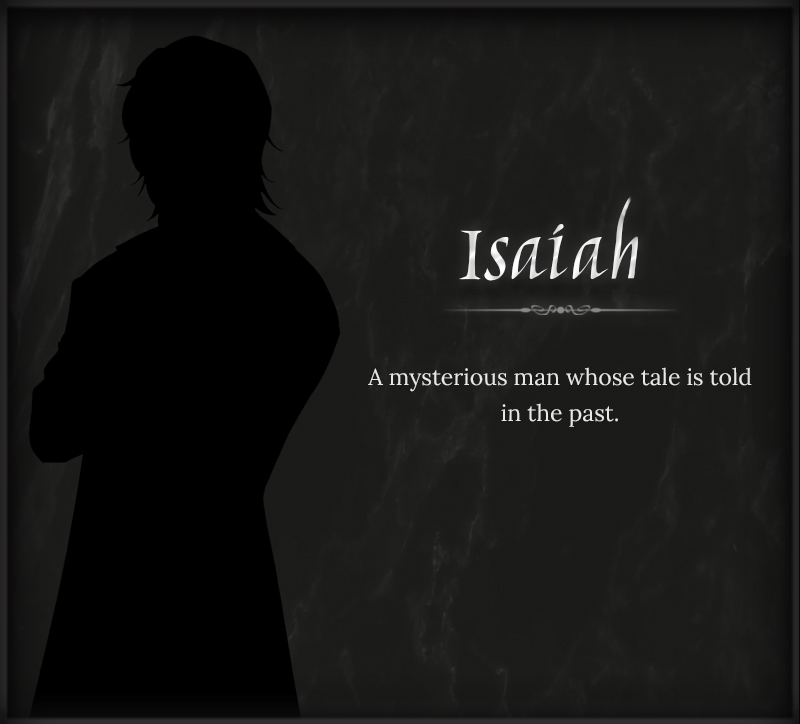 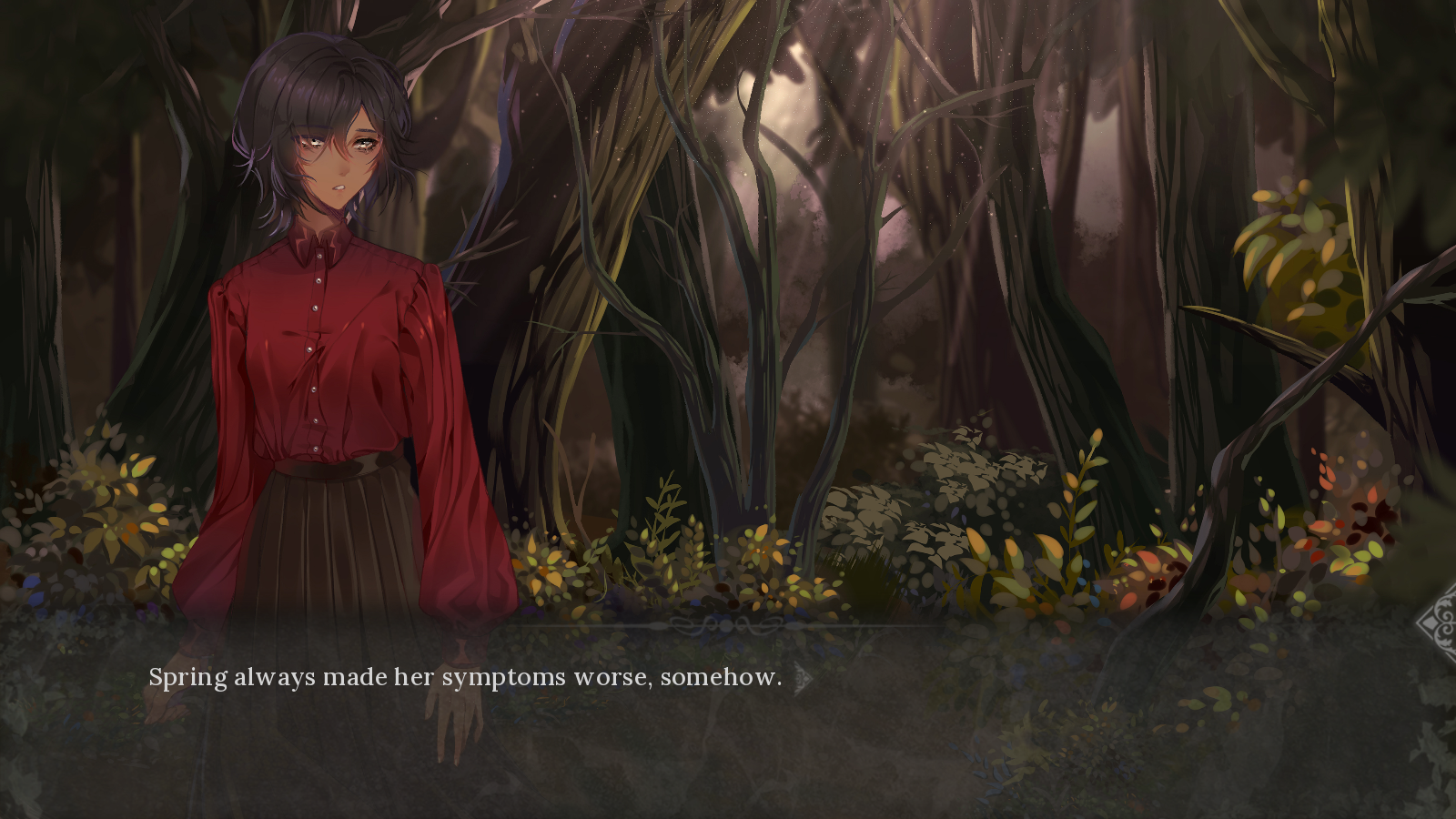 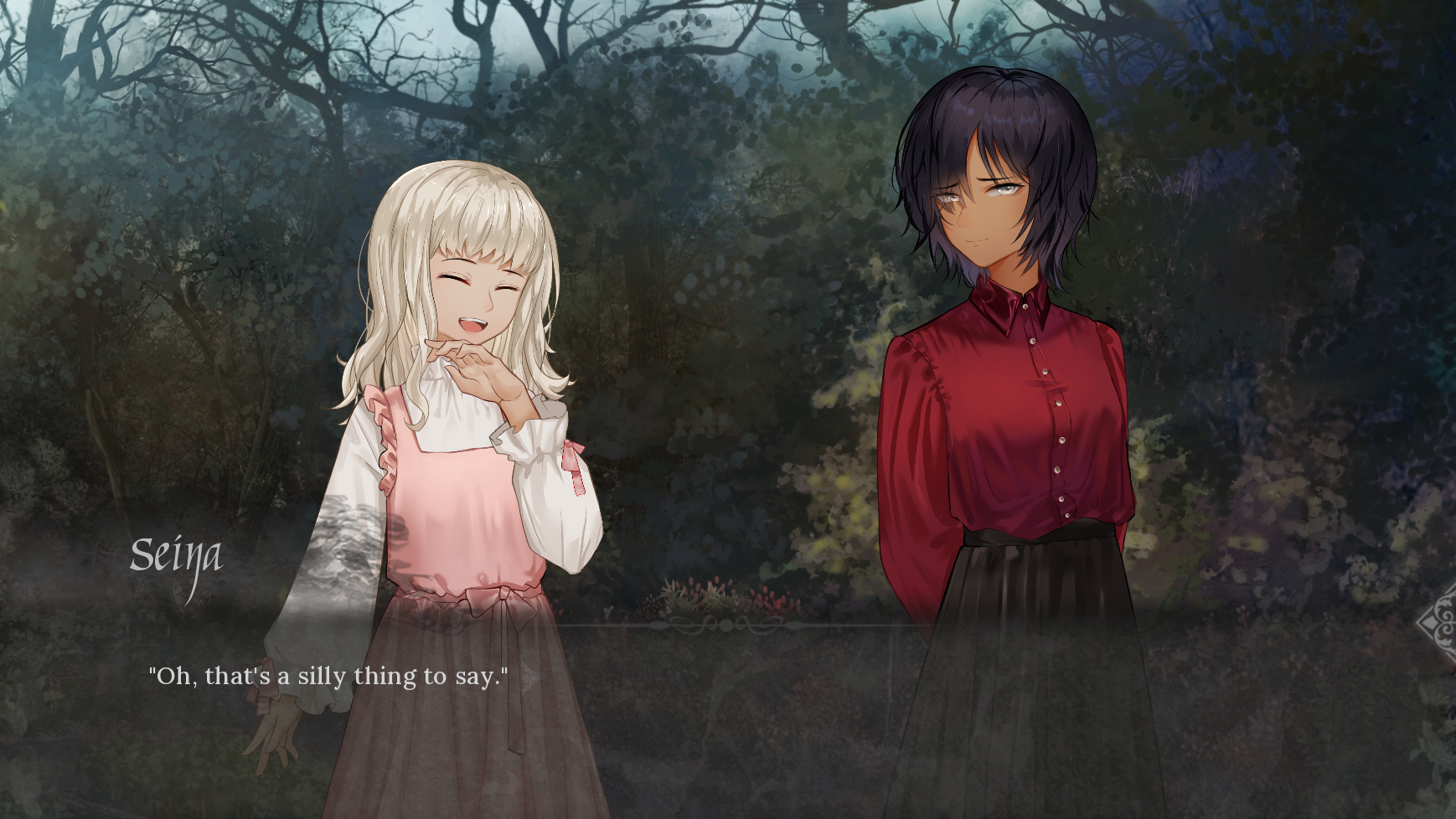 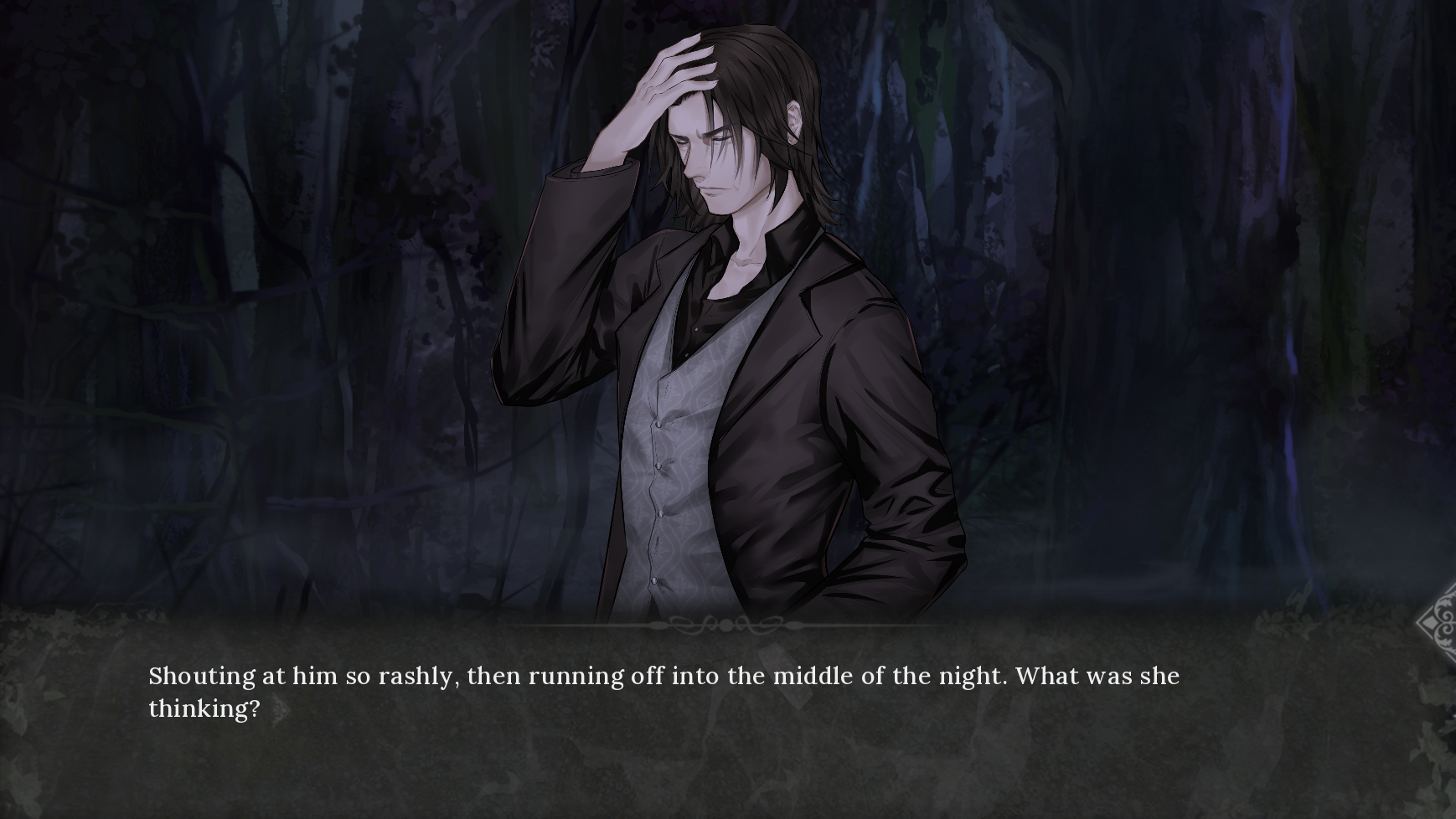 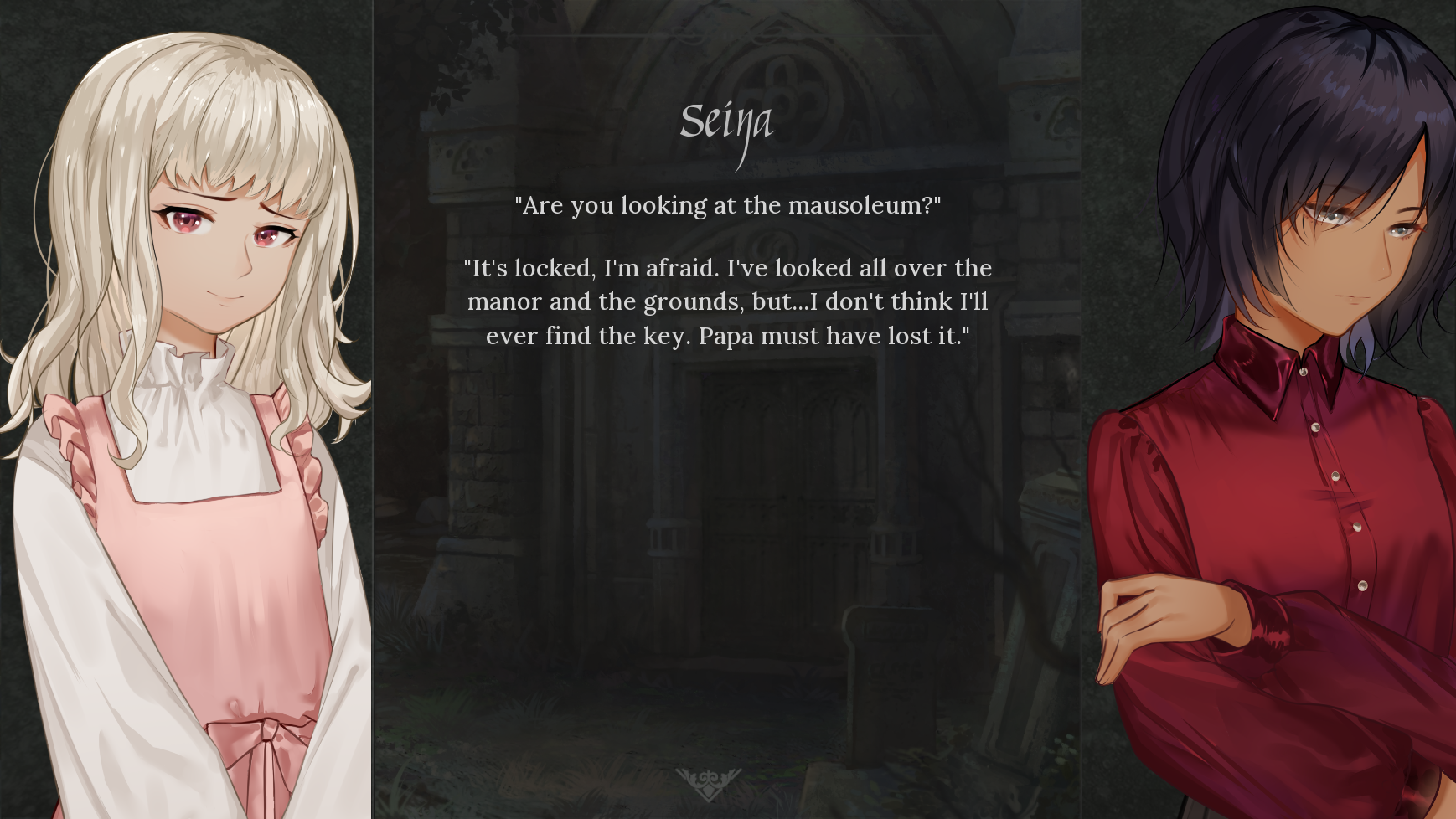 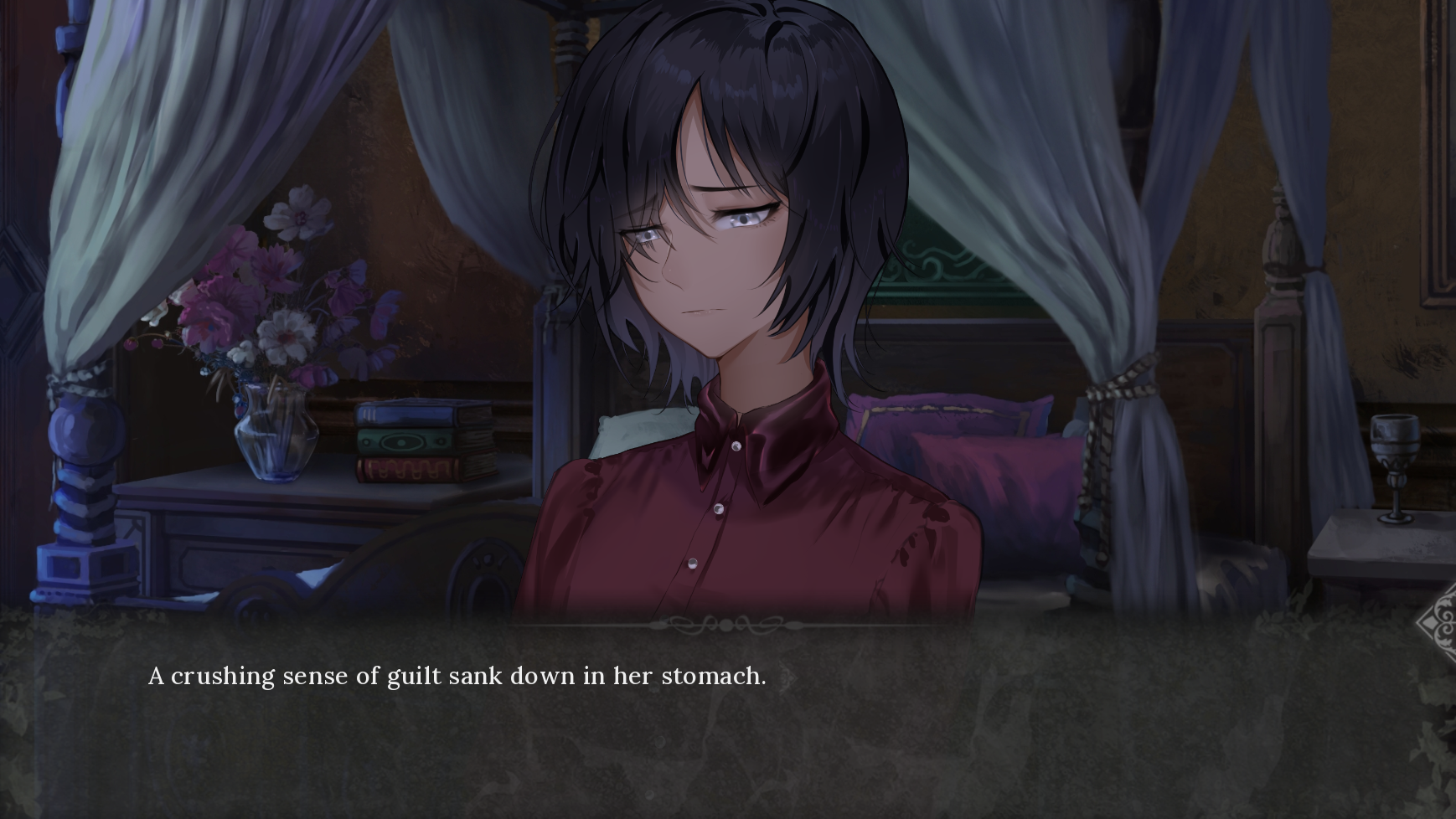 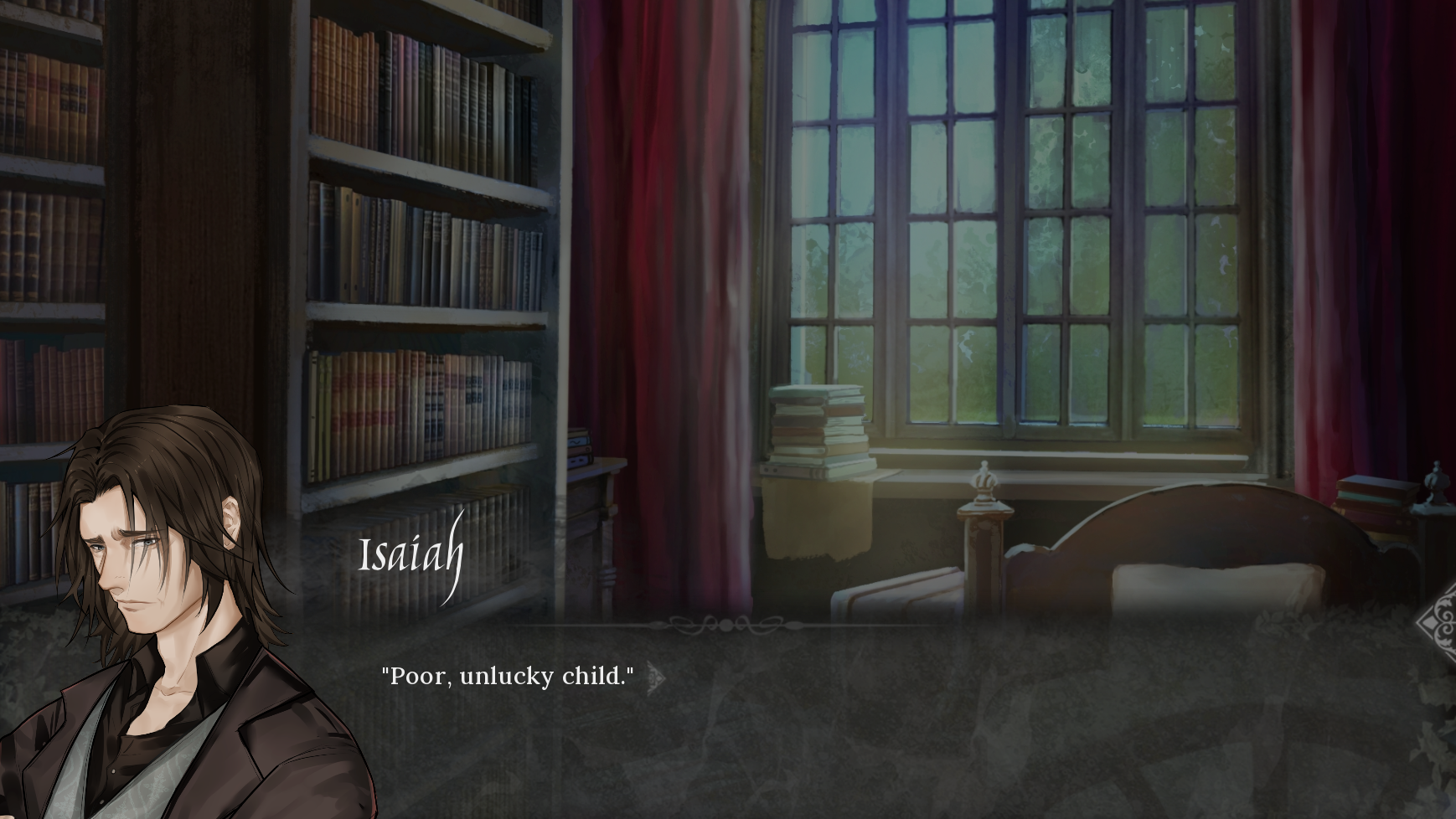